Located just 14 miles from downtown Atlanta, Chamblee is a vibrant urban city with a diverse community and international flair. The City of Chamblee began as a small rail town and was incorporated in 1908. Through multiple annexations, the City has grown to more than 7 square miles and 29,000 residents. The downtown district has experienced significant commercial development including lofts and townhomes since 2000, while maintaining its vintage buildings and architecture.

Two major interstate highways that border the City, I-285 to the north and I-85 to the southeast, provide easy roadway access to and from the City. For commuters, the roadway access is complimented by a MARTA (Metropolitan Atlanta Rapid Transit Authority) rail station and several MARTA bus stops throughout the City. The City also is home to DeKalb Peachtree Airport (PDK), which is the second busiest airport in the State.

From the South’s largest collection of antiques to the extensive collection of auto dealerships, Chamblee is an exciting city to explore. Also, Chamblee’s restaurants feature cuisines from all over the world.

The City of Chamblee is home to seven parks. Each park included different features, including such things as playgrounds, ball fields, barbecue grills, pavilions/picnic areas, walking trails, and seating areas. Our parks, excluding Keswick Park, are designed as neighborhood parks to be used by those living within biking or walking distance of the park. At each park there is limited or no parking provided due to the nature of the parks. Keswick Park is the park that was created to serve as a community park with plenty of parking, ball fields, and a community building facility. 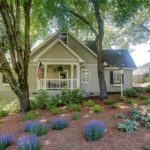 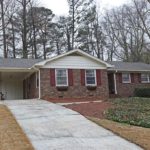 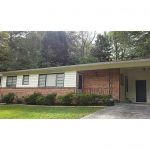 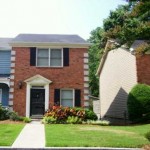 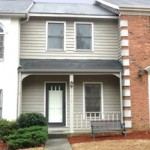