You are here: Home / Communities / Buckhead

Buckhead is home to some of Georgia’s best dining and shopping. A center of businesses and luxurious hotels, Buckhead provides a fantastic location for living and working. Centrally located between Midtown and Sandy Springs, Buckhead is home to some of Atlanta’s most prestigious neighborhoods: Garden Hills, Peachtree Hills, and the luxury highrises. People travel from all over the Southeast to shop at Buckhead’s Lenox Mall and Phipps Plaza. Buckhead is the uptown district of Atlanta, comprising approximately the northern 1/5 of the city. Buckhead is a major commercial and financial center of the Southeast, and it is the third-largest business district in Atlanta, behind Downtown and Midtown. The district’s high-rise office buildings, hotels, and condominiums form a highly urbanized core along Peachtree Road. Surrounding this dense core are Buckhead’s suburban neighborhoods, which feature large single-family homes situated among dense forests and rolling hills. Buckhead roughly covers the interior of the “V” formed by Interstate 85 on the east and Interstate 75 on the west. Buckhead is bordered by: 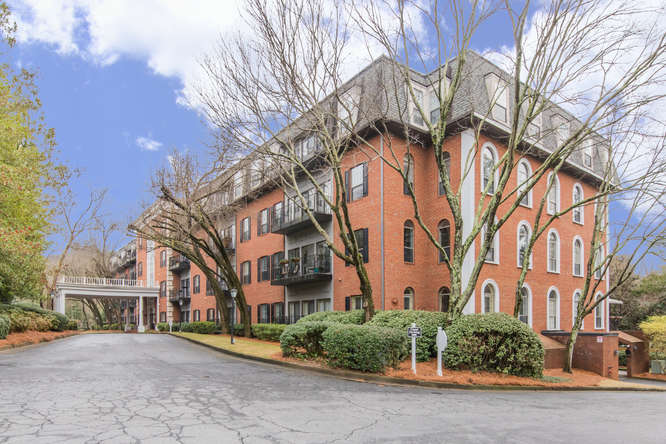 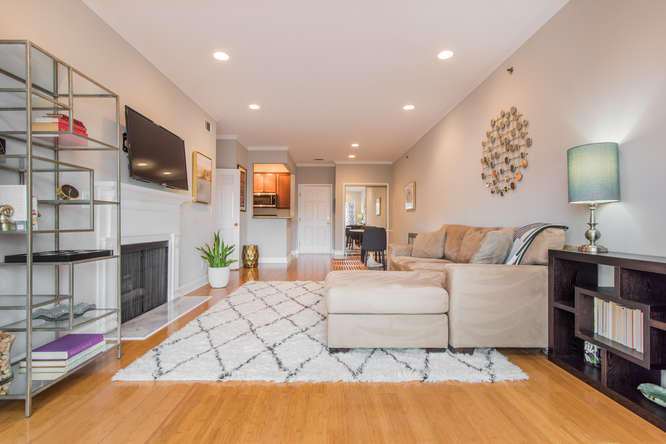 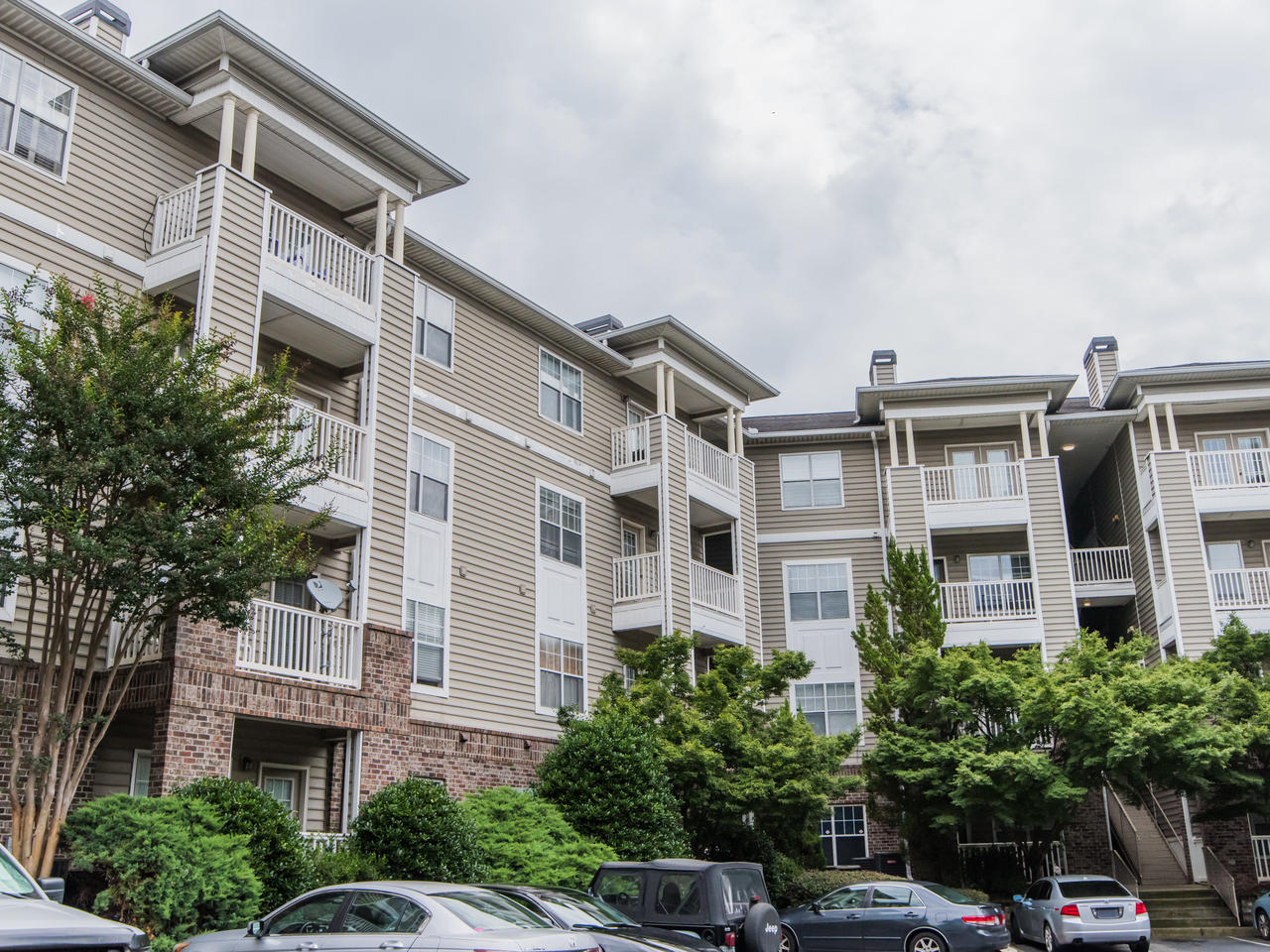 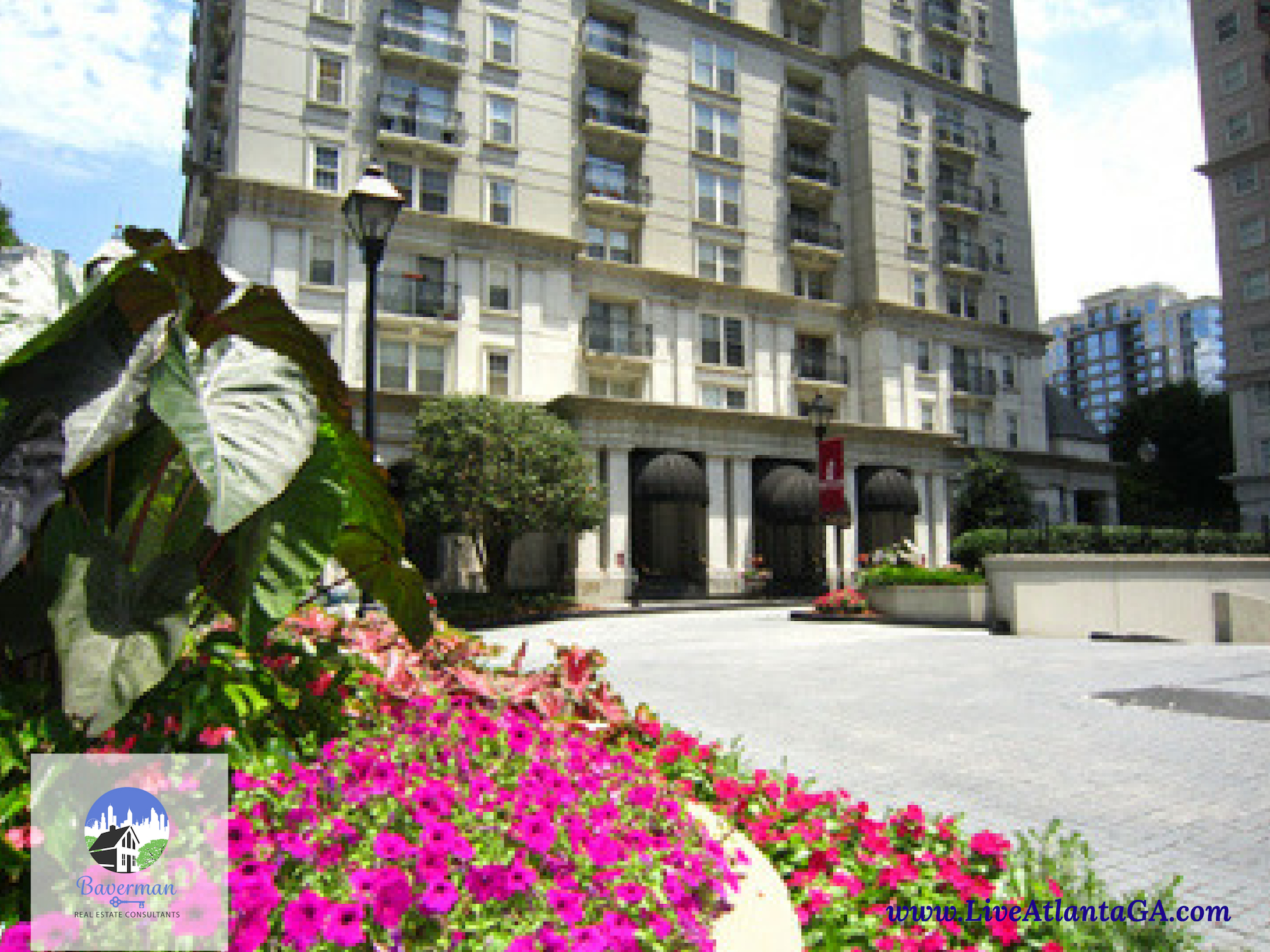 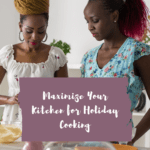 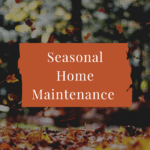 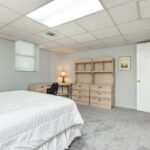 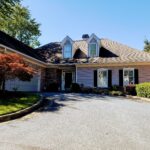 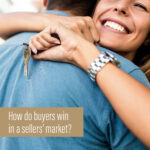 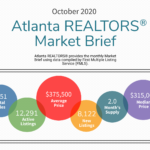