Decatur is a city in DeKalb County, Georgia. With a population of 19,335 in the 2010 census, the city is sometimes assumed to be larger since multiple zip codes in unincorporated DeKalb County bear the Decatur name. It is an intown suburb of Atlanta and part of the Atlanta Metropolitan Area, and its public transportation is served by three MARTA rail stations. Named after Stephen Decatur, a 19th century U.S. Naval hero, Decatur retains a strong connection to its history, while preparing for the future with managed growth and responsible development.

Decatur maintains its own identity while forging bonds with other communities locally, nationally and internationally. Decatur is a member of Sister Cities International. 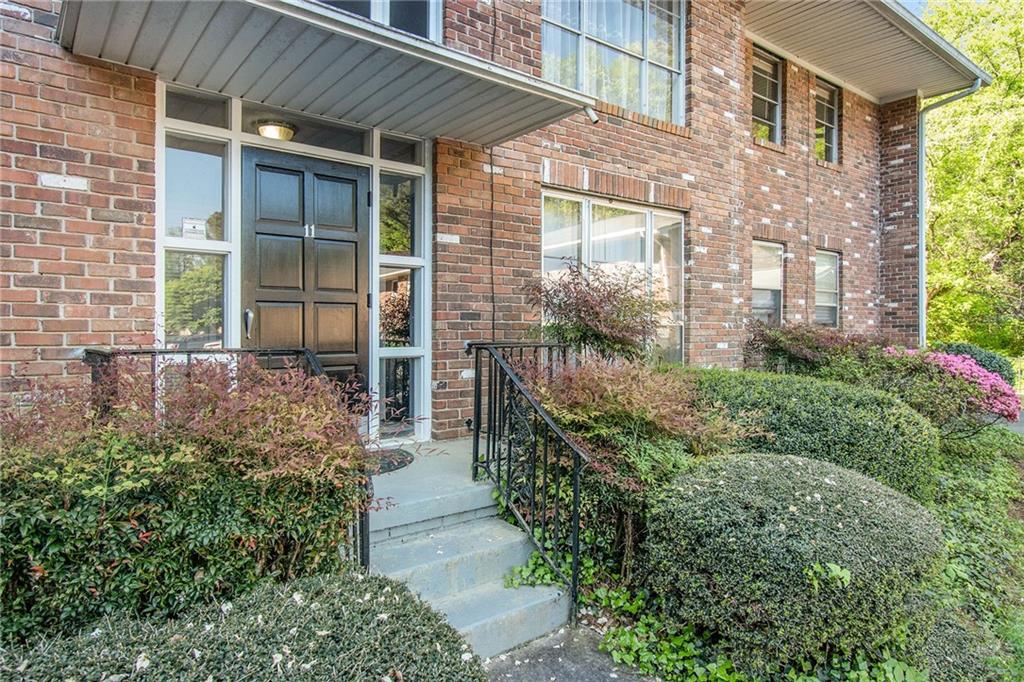 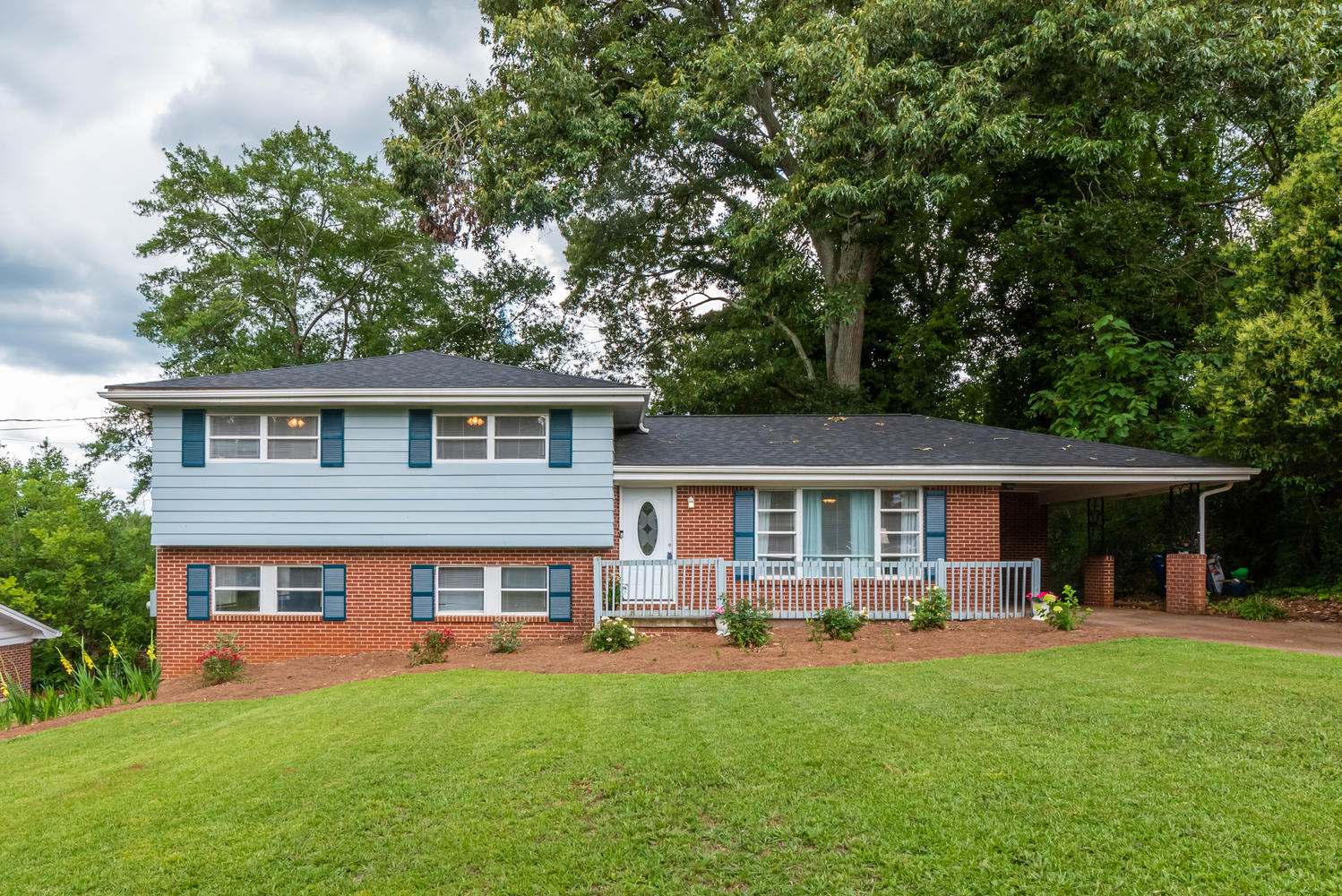 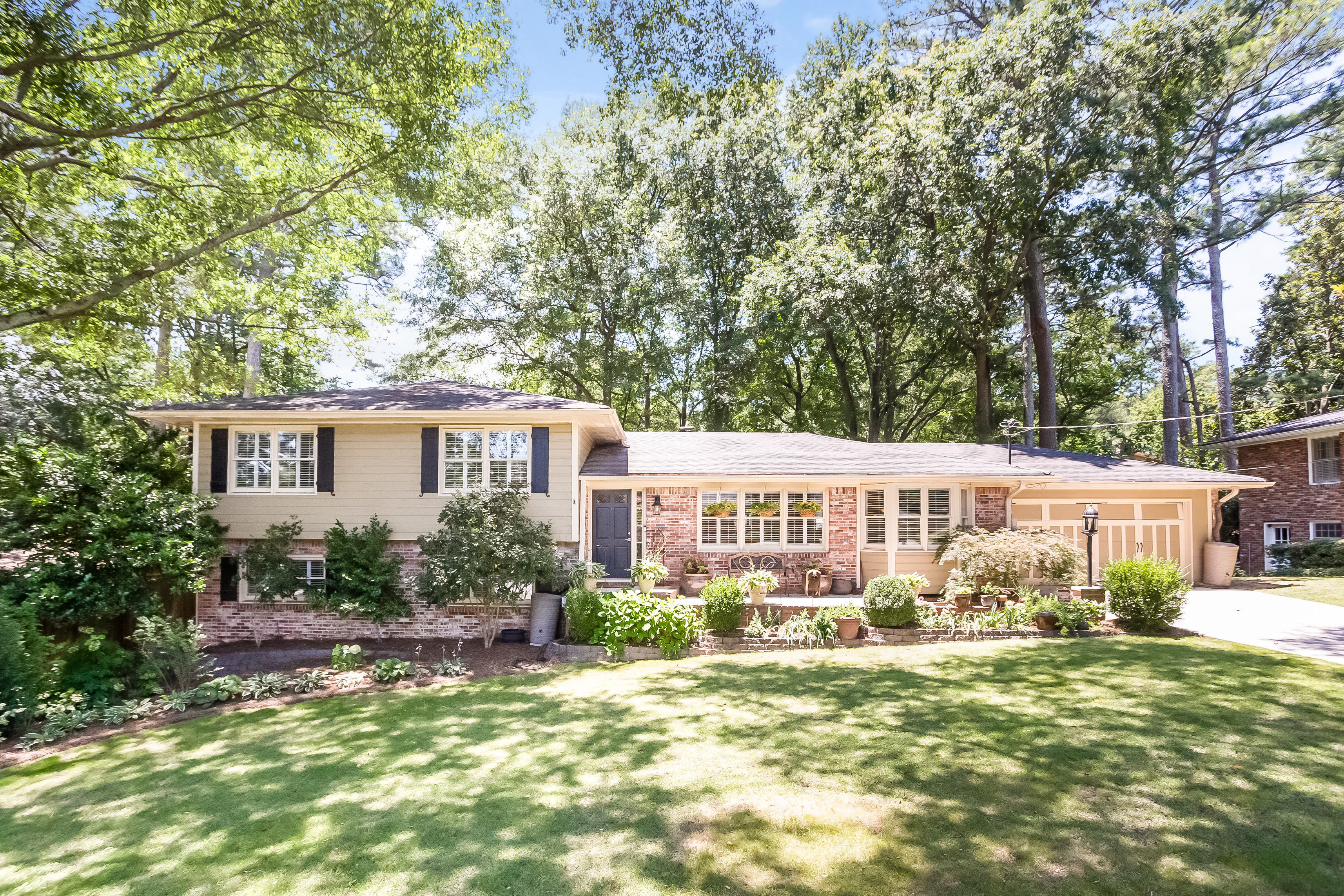 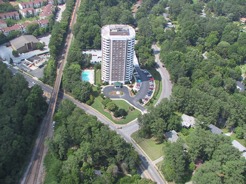