Duluth is a city in Gwinnett, Forsyth & Fulton Counties, and an increasingly more affluent and developed suburb of Atlanta. Much of the adjacent city of Johns Creek (incorporated in 2006) uses one of the Duluth zip codes. As of the 2010 census, the city had a population of 26,600. Duluth is a suburb of Atlanta, close to Interstate 85. It is home to Gwinnett Place Mall, Gwinnett Civic and Cultural Center, Arena at Gwinnett Center, Hudgens Center for the Arts and Red Clay Theater. Nearby attractions include Stone Mountain and Lake Lanier. According to Forbes magazine, Duluth ranks 26th in the nation in America’s Best Places to Move. It was also named the Best Affordable Suburb in Georgia by BusinessWeek magazine. 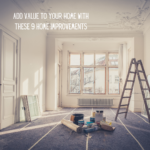 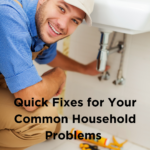 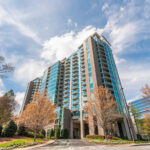 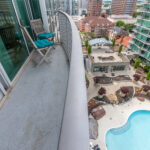 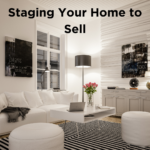 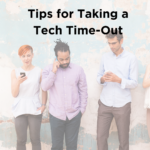 Elida brings over two decades of real estate experience to her position as partner in Baverman & Associates. A graduate of Emory University School of Law, member of the National Association of REALTORS, the Atlanta Board of REALTORS, and the Georgia Bar Association, Elida has extensive knowledge of the real estate market and contract law. She is a Phoenix Award winner and Lifetime Member of the Atlanta Board of REALTORS Multi-Million Dollar Sales Club. Read More…