The North Point area has all the stores you want to visit at once: Pier 1, Crate & Barrell, TJ Maxx, Marshalls, Ross, Z Gallerie, Nordstrom Rack, and more!

Residents love the convenience of great shopping and dining, all the while being away from the Downtown Atlanta traffic and lifestyle. 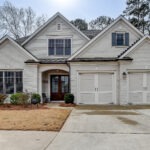 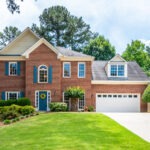 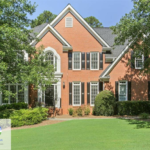 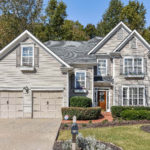 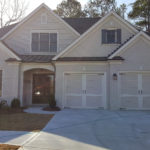 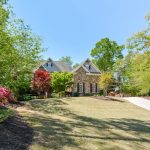 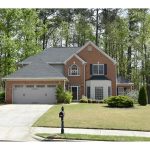 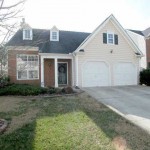 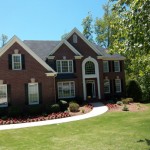 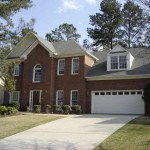 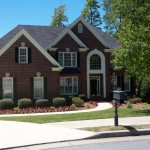 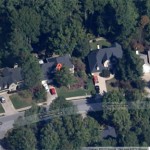 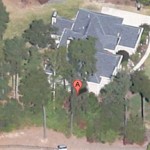 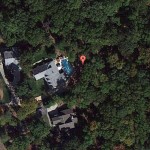 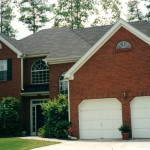 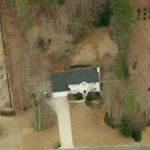 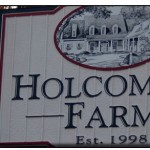 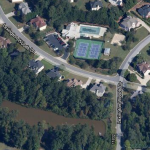 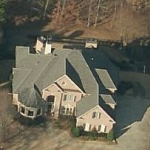 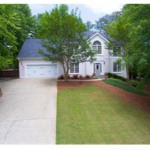 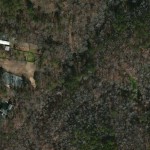