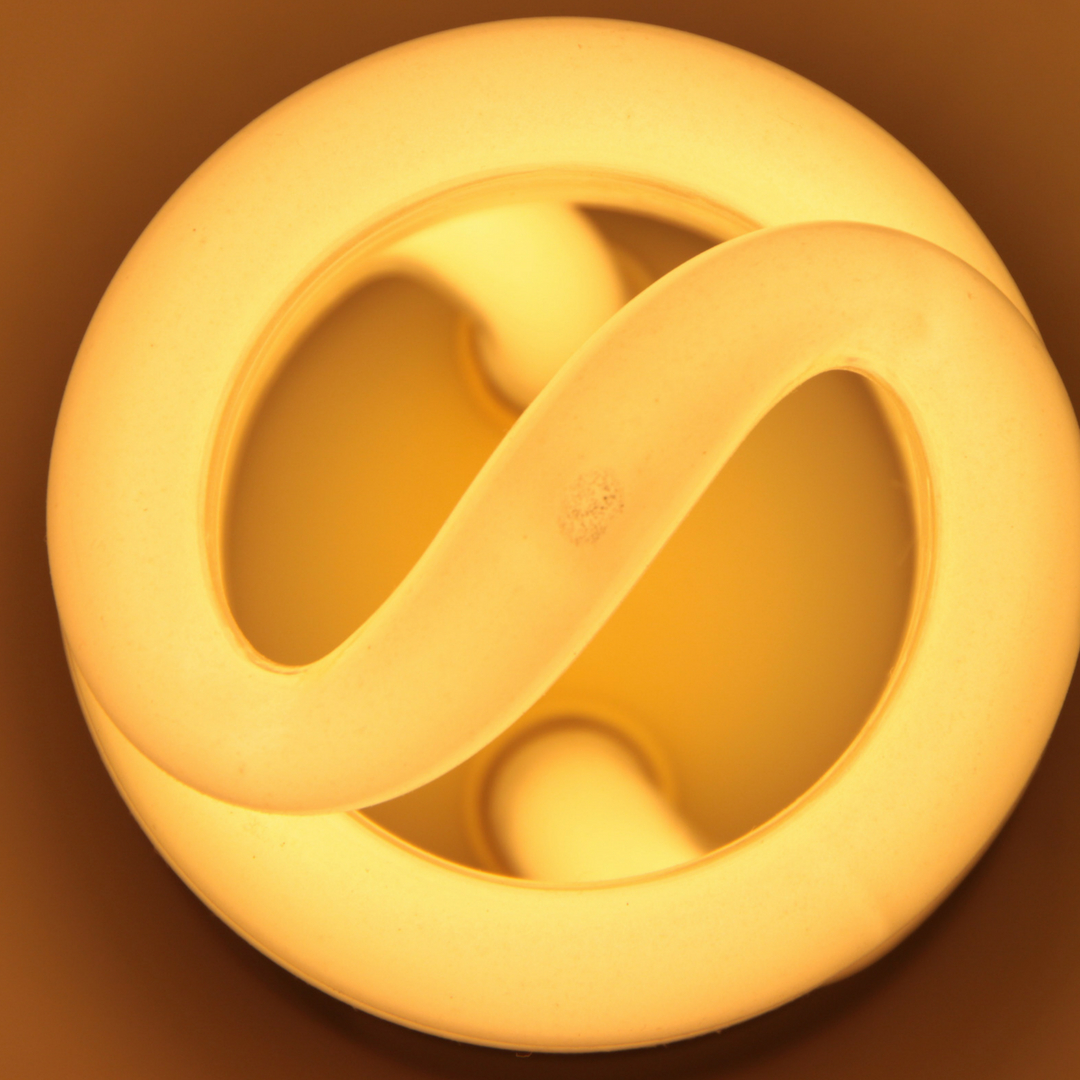 Compared to general-service incandescent lamps giving the same amount of visible light, CFLs use one-fifth to one-third the electric power, and last eight to fifteen times longer. A CFL has a higher purchase price than an incandescent lamp, but can save over five times its purchase price in electricity costs over the lamp’s lifetime. Like all fluorescent lamps, CFLs contain mercury, which complicates their disposal. In many countries, governments have established recycling schemes for CFLs and glass generally.

CFLs radiate a spectral power distribution that is different from that of incandescent lamps. Improved phosphor formulations have improved the perceived color of the light emitted by CFLs, such that some sources rate the best “soft white” CFLs as subjectively similar in colour to standard incandescent lamps.